When we think of the military, images of the latest technology, powerful weapons, modern air crafts, nuclear ships, and submarines come to mind. But the person who handles those physical things is a human who should have the ability to do the maximum under pressure, even in an extremely tough situation, sometimes without considering his own life.

Training in martial arts is one of the key methods to develop according to the requirements of military. When a soldier is unable to use firearms, martial arts come to the support.

Both self-defense skills and martial arts training are essential.

The following are the most important facts about martial arts from the standpoint of developing a military person through martial arts.

Following is a list of the official martial arts of the militaries of the main countries. The soldiers are trained in a variety of fighting methods that are appropriate for the situation. 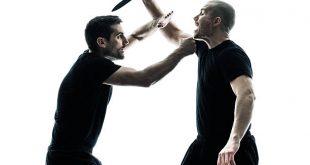 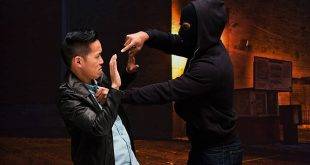 Tips from the Best martial arts for self-defense 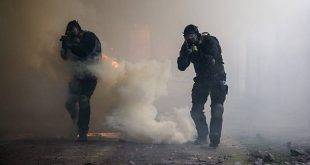 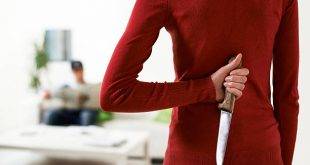 No one explains this secret; martial art techniques Vs Self-defense techniques

At Defense TrendZ .com we share our experience, ideas to increase your level of self-defense. …